Robert Naskov, the producer of the ‘In Treatment’ show, founder of the ‘KINO OKO’ production company and President of the Macedonian Film Workers’ Association (MFWA) is the main initiator of this huge TV project, the first one to be filmed under international license in Macedonia.

In order to film the 45 episodes of the show, Robert gathered together a highly professional team of Macedonian actors, screenwriters, TV and film professionals and the quality of the final product is acknowledged by the excellent ratings, which indicate that at least each fifth Macedonian watches ‘In Treatment’.

We talked to Robert about the realization of such type of show, about the challenges of filming one show a day, the best moments on the set and the discussion as first and foremost tool for solving problems.

Which character in the show can you identify with?
Maybe doctor Terziev.

Favourite line?
“Maybe it’s not them, it’s me.”

The best moment during filming?
A cat entered into a frame during the shooting in the studio. Everybody wondered if it was a part of the script and nobody reacted. 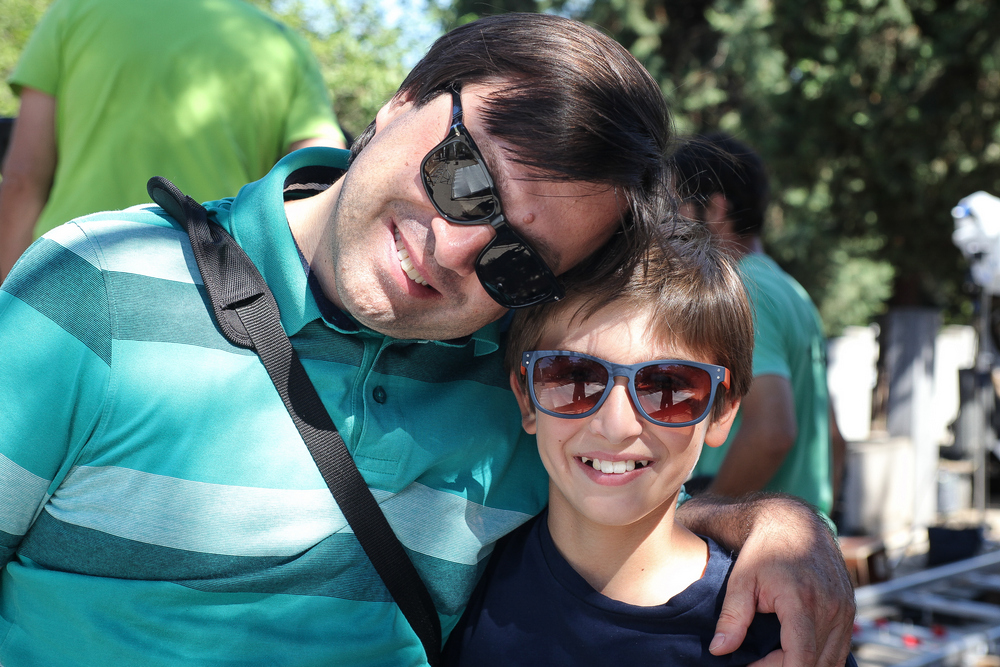 What did you expect of the show? What kind of impact would it have on the Macedonian audience?
I believed that the audience would identify themselves with the characters and they would stop talking about politics and other people’s problems, and they would start dealing with their own problems.

Which part of the filming of the show was the most challenging?
The entire filming and shooting was a great challenge and an adventure. So far, nobody filmed so many episodes. We filmed one episode a day. To manage to do it and to have a top quality product – you need to have a dedicated and professional team. I was lucky to have such colleagues in the team.

What did you learn from the filming of the show which explores life challenges through the prism of psychotherapy? Or, as doctor Terziev would say, would you like to talk about that?
I learned that no one is immune to problems.  They are an integral part of our lives and we should talk about them. It is not a big deal if you have a problem; the big deal is if you ignore it.