The talented actress, Amernis Nokshiqi-Jovanovska plays the complicated role of Ana Terzierva, the wife of Dr. Victor Terziev. Ana is a confident, honest woman, who has unconditionally supported Victor’s practice for years, by fully devoting herself to her family life and the education of their three children.

Although she says that she is different from the role she is playing, Amernis portrays Ana’s reality magnificently, a woman whose loneliness grows in parallel with the time that her husband devotes to his patients and career. Realizing that life is moving in a direction that she does not want, alone and ignored, Anna takes matters into her own hands.

What will happen to Anna and Victor, remains to be seen, but until then, we talk to Amernis about the filming of the series.

What are the similarities between you and Anna Terzieva, and what is the most annoying thing about her?
I would not say that we have any similarities, character wise. I’m the opposite from Ana, who is quiet and withdrawn. I do not mind anything at all about her because, by some chance, she decides to take some things in her own hands. What will happen and how, we will not reveal the details, the viewers will see.

Your favorite line?
One of my favorite lines, but not the only one, is: “Aren’t you ashamed to turn out like every other guy in town? You’ve spent your life analyzing human nature, yet you act like a Neanderthal”.

What was the best moment during the shooting of the show?
The shooting was very fun. You cannot have it otherwise with a partner like Nikola. There was lots of laughter. 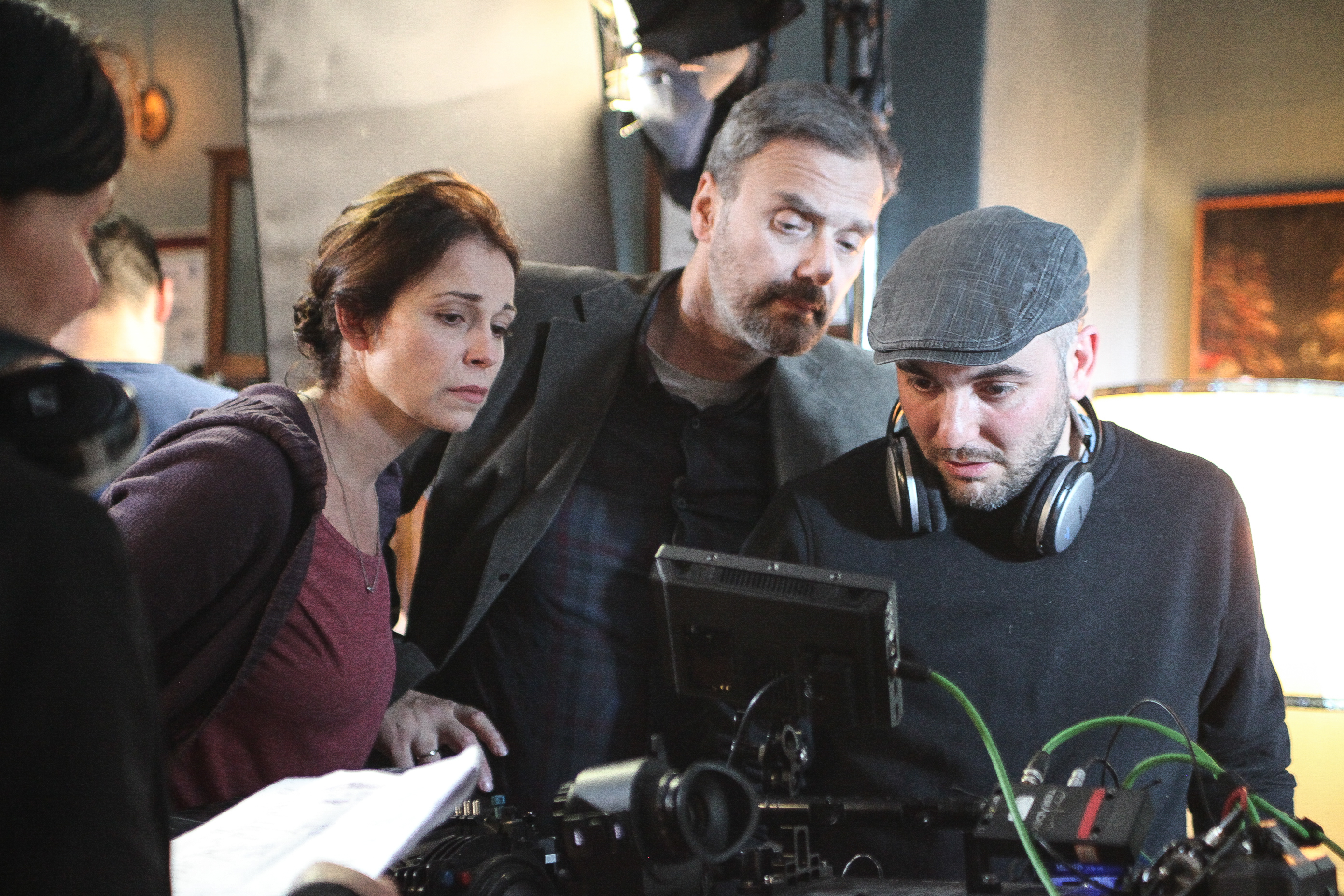 How do you think that the Macedonian audience will receive the series?
I hope that there will be positive comments, but knowing our nature, I expect negative ones as well.

Which part of the shooting did you find to be the most challenging?
All the episodes I am in were challenging. I would choose episode nine where Ana admits to some things that have been bottled up in her.

What have you learnt about yourself from the shooting of the show that explores life’s challenges seen through the prism of psychotherapy? And, and Dr. Terziev would put it, would you like to talk about it?
I learned something as well 🙂. We should learn to talk to each other and start to listen. Yes, I want to talk about it, a lot.